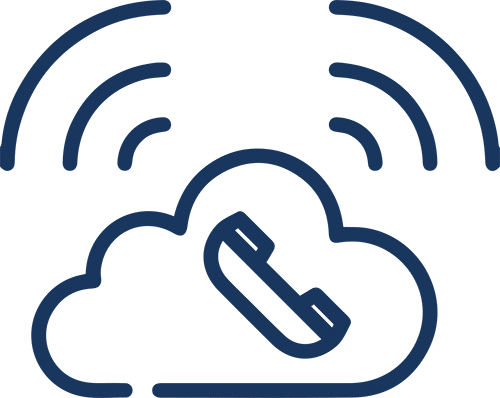 UCaaS Pricing - A Guide for Businesses

If you are searching for a way to upgrade your phone system, there are a lot of options from which to choose. Some of the factors that you need to think about include:

UCaaS, short for Unified Communications as a Service, is becoming today’s platform of choice as the top delivery system for enterprise communications. 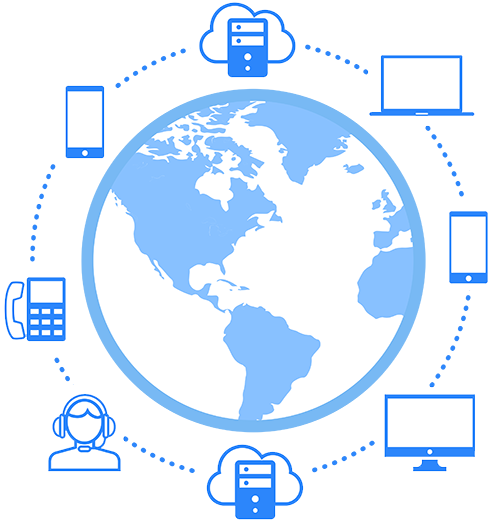 There are a few reasons why UCaaS has become so popular. First, the internet is becoming more powerful and less expensive when compared to traditional phone lines. UCaaS also integrates voice, instant messaging, video and email into a single, cross platform, resulting in a more effective and seamless user experience. UCaaS offers a wide variety of other benefits as well, including cost savings, easier management, and increased productivity for businesses of all sizes. 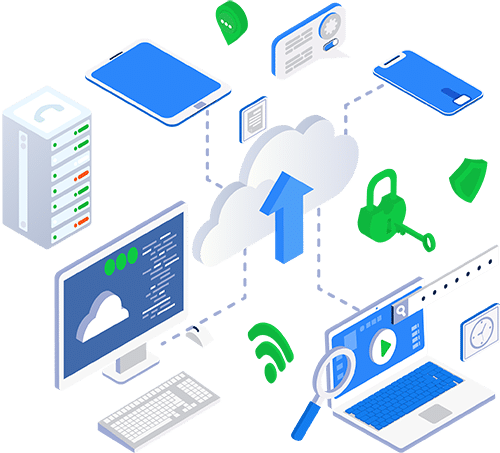 The Formula Behind UCaaS Pricing

Like any other service, there are various factors that go into the total cost of adopting a communiation system like UCaaS. These factors include:

Let’s take a closer look at some of the costs that will play a role in your UCaaS pricing. But first, we must define the way that UCaaS is deployed. 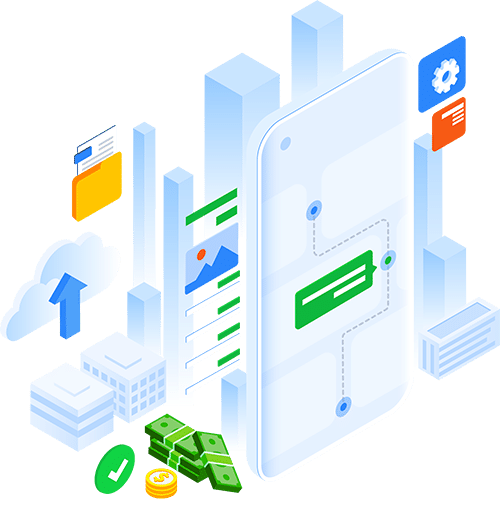 The Upfront Costs of UCaaS

When it comes to UCaas cost plans, there are upfront costs that must be considered, including the purchase of infrastructure and hardware, finding the right software licenses, developing relevant endpoints, and installation fees. Typically, those who use public UCaaS pricing options are given one, flat, monthly fee. Private cloud solutions also go with a single monthly fee, including fixed and variable costs into a predictable contract. For businesses that have 100 users, some reasonable UCaaS pricing estimates for various options include:

Depending on the deployment option and users, the upfront costs for UCaaS service will vary significantly. It is important for everyone to think about the service that is right for them, as this will have a major role in upfront costs.

Once the UCaaS system is set up, there are ongoing costs to include when they are looking at the pricing of their phone and communications system. These costs are going to vary depending on the setup they have.

For businesses with 100 users, some reasonable costs include:

It is important to note that these prices can vary depending on the reseller, the service level agreement, and what is included in the contract. Furthermore, those who have more users might be able to negotiate a lower price per user. 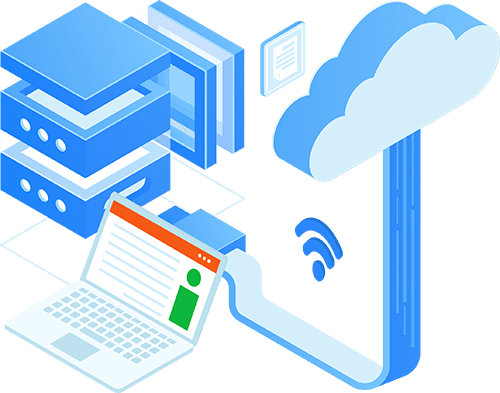 The Total Cost of Ownership of a UCaaS System

Some of the factors that will play a role in the total cost of ownership of the UCaaS System include:

Learn More About UCaaS with Coeo

The total cost for deploying and managing a UCaaS system for your organization will vary largely depending on your setup, the number of users you have and your usage rate. From upfront costs to ongoing costs, it’s important to consider all costs associated with UCaaS services. For more information on UCaaS features and costs, contact our telecommunication experts at Coeo.

How Do We Do It

We call it #TheCoeoWay. It’s a blend of leading-edge technology, fully customized solutions, total transparency and a deep commitment to customer service that sets Coeo apart.