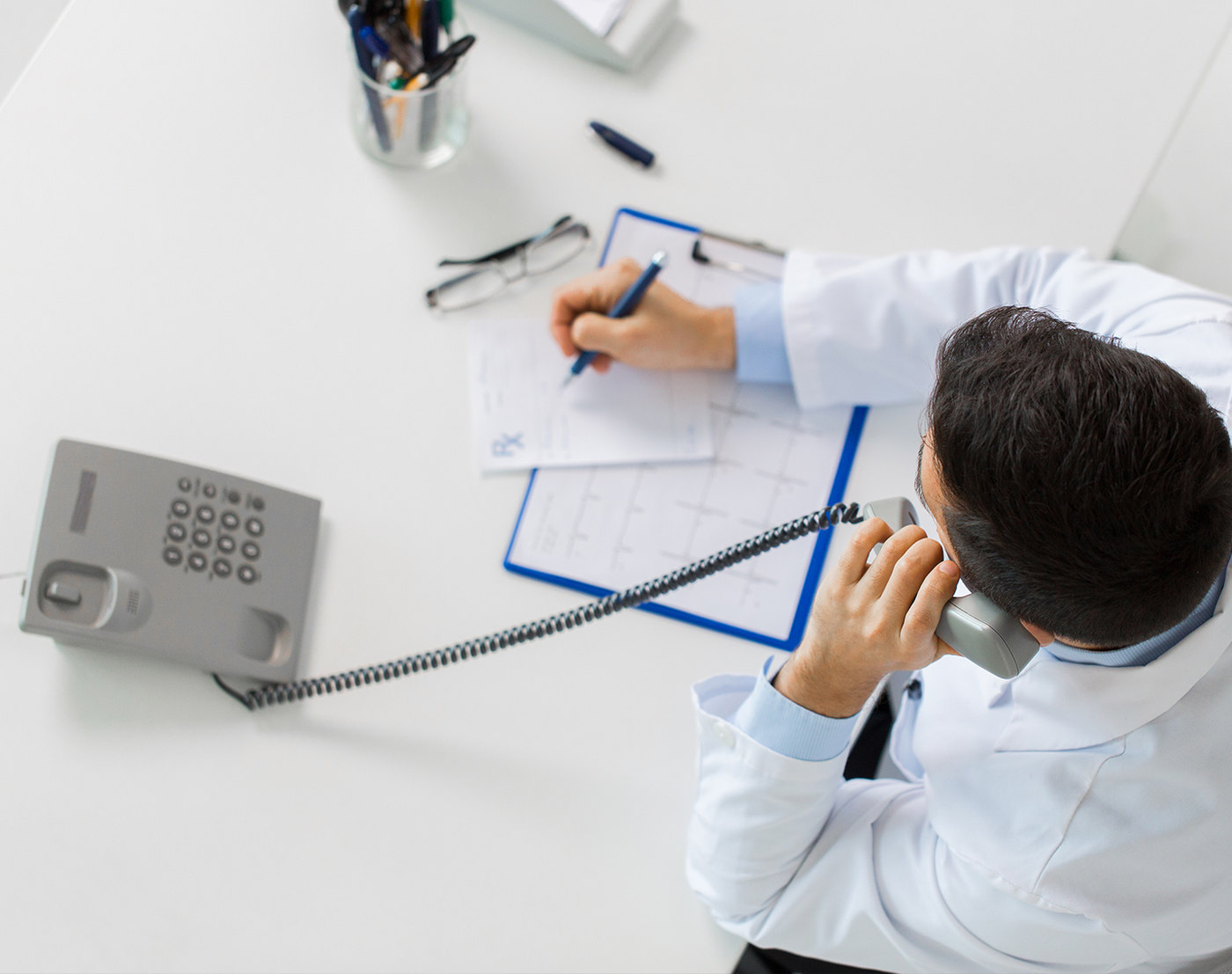 The customer is a large healthcare system with 27 hospitals and 500 sites providing care. The System employs approximately 3300 physicians, more than 70,000 employees, and serves nearly 3 million patients each year. Built by a merger of two entities, it is now the largest healthcare provider in the region in which it serves patients and is one of the ten largest not-for-profit health systems in the country.

Based on the nature of the work that it does, it’s critical that the telecommunications operation remains compliant, has the appropriate redundancy to ensure that critical communications can always take place, and provides reliable call quality.

Coeo provides us with big carrier performance while providing us with the personalized service we’d expect from a high-quality boutique firm.

As the new entity began operations after its merger, it continued to use legacy systems for their telephony services. And while these systems mostly met the needs of the former individual facilities, the size and complexity of the merged entity began to cause challenges that adversely affected the patient experience and the telephony needs of the health systems’ stakeholders.

More specifically, even small windows of downtime prevented patients from consistently being able to make and modify appointments when contacting a facility or provider. Further, this downtime caused problems for the System’s staff when they attempted to communicate with other medical professionals while teaming up to provide care for patients. Back-office staff was too often challenged to obtain pre-certification from insurance carriers for procedures that were scheduled on short notice. And similar interactions with insurance carriers were sometimes less efficient when providing context to claim reimbursements when their phone systems were having challenges.

As a result, the Technology Leader of the System decided to prioritize the challenges mentioned above that he believed provided opportunities for improvement and would enhance the patient and staff experience. In addition, he hoped to be able to more efficiently manage the large number of technology service providers and corresponding invoices each month in order to free up staff time to focus more on issues that directly impacted patients. And, of course, he wanted to be able to do this in a more cost-effective manner.

After a transition period where they added redundancy to their telephony operations through Coeo Solutions, the Leader of the System’s IT operations determined that they could better maximize the objectives stated above by making more significant modifications to their infrastructure and consolidating their technology with Coeo.

To maximize the results they were looking to achieve, they replaced their legacy systems with SIP Trunking technology and added a second data center located in another region of the country to ensure improved uptime. To fully support their operation, Coeo also implemented hosted VoIP, DIA, and LTE for additional redundancy. Coeo also worked with the Healthcare System to consolidate the large number of invoices and provided the Healthcare System with a customer portal to more effectively manage the regular modifications that were driven by a dynamic healthcare environment.

After executing a significant change in their telephony environment, the Healthcare System was able to achieve all of their stated objectives while exceeding a number of their expectations.

Today, they operate without any telephony downtime and patient satisfaction is higher because they are always able to reach the location they are calling. Internally, staff roles are more efficient because they are better able to communicate with their co-workers. They also communicate with carriers regarding pre-certifications and billing issues in a more consistent, timely manner. Getting quick responses to these outstanding issues maximizes the time that Doctors, patients, technicians, and staff have to resolve any issues that might exist and ensure the best delivery of care.

Further, the System was able to save more than 30% on their technology costs by consolidating their former disparate systems with a best-in-class approach through Coeo Solutions. Even greater savings have taken place as a result of the operational efficiency driven by the changes that they made.

The Coeo customer portal enables the System to quickly and accurately confirm that their invoices are accurate, enables them to efficiently order hardware, and provides the transparency that enables them to spend less time on administration knowing they have an accurate picture of their telephony environment. And Coeo resources are always available to consult with the System to address the constant changes taking place in the healthcare industry today. As the Technology Leader of the System says, “Coeo provides us with big carrier performance while providing us with the personalized service we’d expect from a high-quality boutique firm.”

We’ve engineered custom connectivity solutions for discerning businesses in a wide range of industries. But don’t take our word for it—let our customers tell you themselves.

Abt - The power of a personal touch

Abt’s reputation is built on service and reliability. We make sure they can deliver on that promise.

During a move and with connectivity on the line, Coeo delivered on our promise.